Sintered metal mesh filer disc plate is most used in agitated nutsche filter / dryer, as the bottom filter screen. The disc plate catch the solids and form the filter cake, while the liquid is passed through and flow out.  In other applications, the filter disc may used as air diffuser. The air flow through the sintered mesh and dry or motivate the solids on the disc. 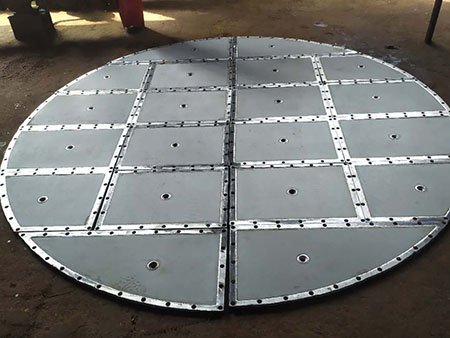 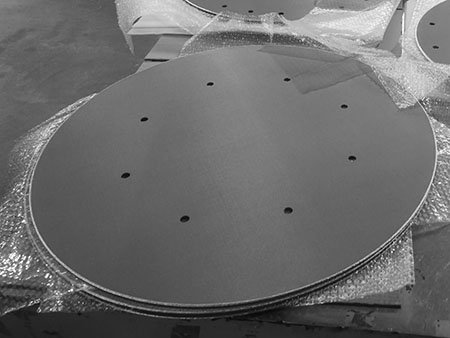 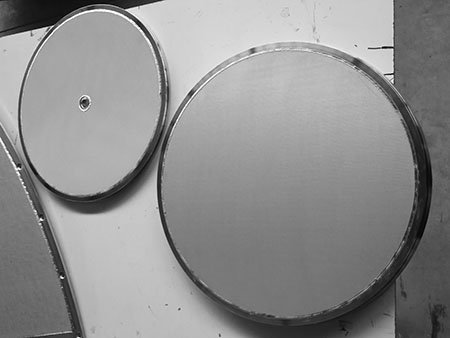 Sintered mesh filter disc is good filter element to protect devices like detector, instrument, sensor from not only unwanted particles but also explosion and flame. The multi-layer porous structure stops the particles, disperses the flame and absorbs the energy. The sintered mesh let only the cooled and clean air / gas pass the filter disc.To precisely control the diameter of the diameter, we use laser or EDM cutting to cut the filter disc from the sintered wire mesh sheet. 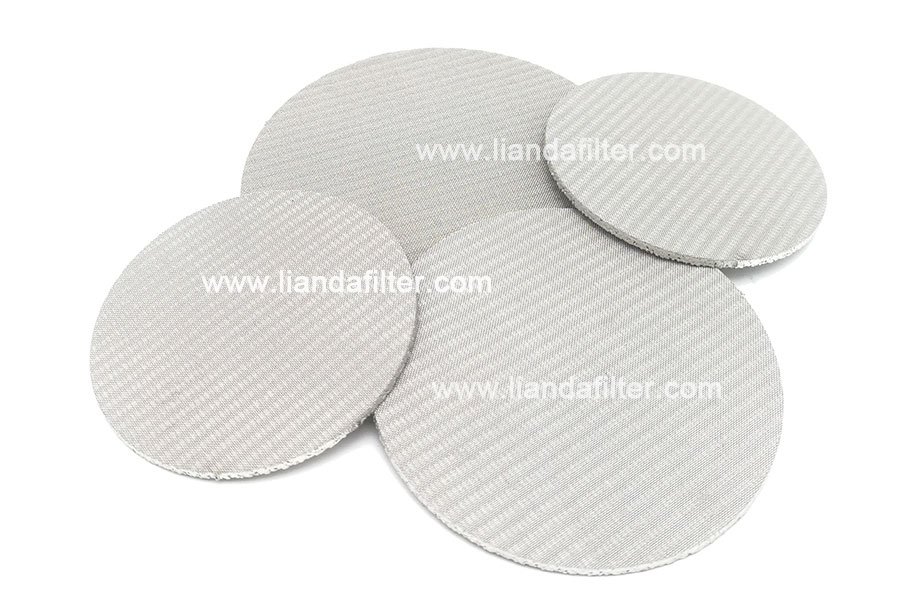 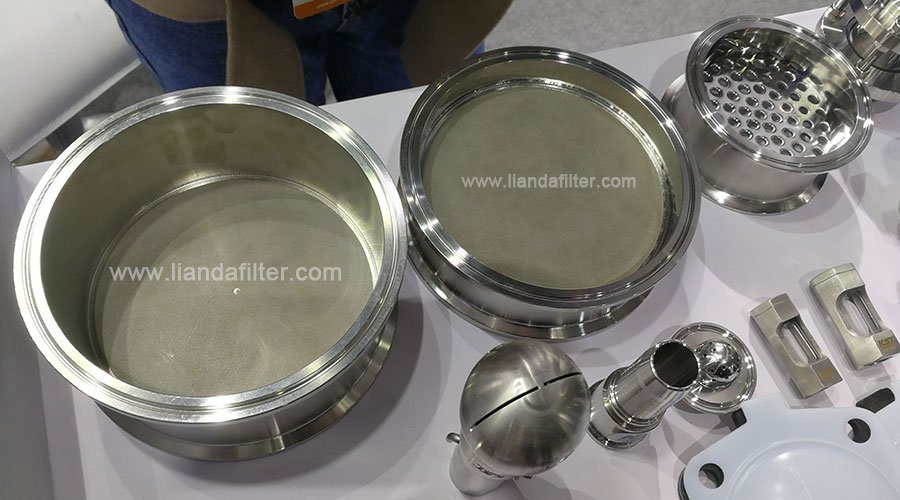 Disc diameter is up to 1150 mm for monoblock without welding seam, and 3000 mm for disc assembly.

316L (1.4404) stainless steel is the mostly chosen material for the filter disc. Hastelloy C276, Hastelloy C22 are among the best choice for most challenging corrosive working conditions. Other exotic materials are also available as request, such as 310S, 904L, Monel 400, Inconel 625, etc.