Standard 5 layer sintered wire mesh is the mostly used sintered mesh for filtration and separation. We name it as Type A.

The surface layer of Type A is 100 mesh plain square weave wire cloth. This layer is the protection layer for the second filtration control layer. The control layer determines the filtration rating. It can be square weave, Dutch weave, twill weave or other types of wire cloth. The third layer is usually same with the first layer, but often functions as dispersion and transition layer. The fourth and fifth layers are both 12×64 Dutch weave wire mesh, but with 90 degree variation. These two reinforcing layer gives the sintered wire mesh support and strength.

For some scenarios need higher pressure resistant, we will add the extra sixth layer 12 mesh wire mesh to give larger thickness and higher strength.

Filter elements which Type A sintered wire mesh can be formed into:

for nearly all the applications with micron filtration requirement. 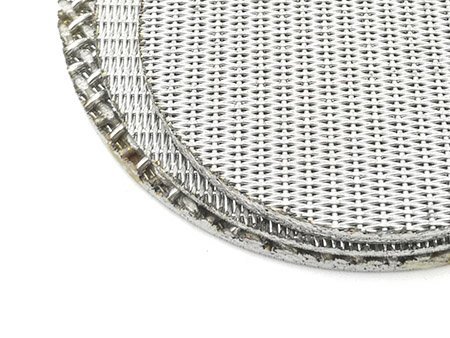 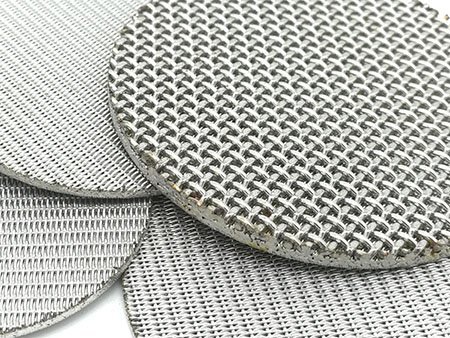